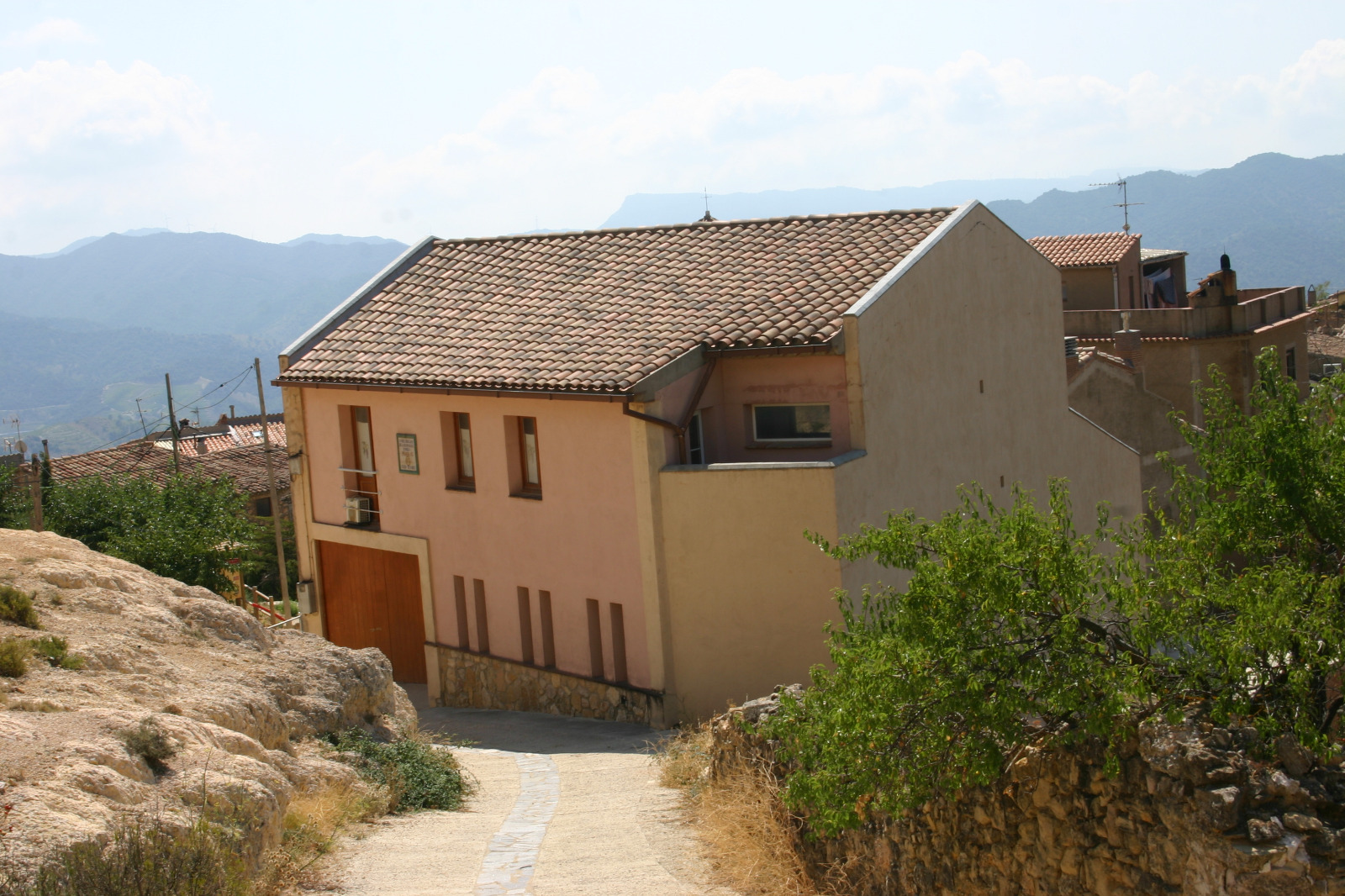 Celler Pasanau is a small family winery dedicated to the elaboration of wines with personality that show the character of the vineyards from which they come. Soils of Llicorella and sandstone soils coming from the erosion of the conglomerate mother rocks of the Sierra de Montsant. We seek that each of our wines expresses the terroir from which it comes.

For centuries, our family has cultivated vineyards in the Priorat. At the end of the 19th century, phylloxera devastated all the vineyards.

Our grandfather Juan Pasanau, recovered the family lands and planted the vineyards again.

In the decade of the 1980s his grandson Ricard took charge of the land, acquiring other properties, introducing new varieties and new farming methods.

Since then, the winery has tripled its initial production. Nowadays, it wants to consolidate its production around 40,000 bottles per year, of which 80% goes to the main international markets.

Being organic farmers, weed control is carried out with mechanical utensils. The compost is performed with organic products and the used pesticides are powdered sulfur and Bordeaux mixture. We use a mule for plowing the older vineyards more difficult to work on with modern machinery.

Winter pruning is leaving only two buds and pruning is also done in spring. The vineyards are trained in gobelet and single and double guyot trellis, though recently some gobelet vines have been converted into trellis for their phytosanitary and crop advantages.

The method used is based on the traditional ways of the area: pre-fermentation maceration, start of fermentationby its own yeasts, initial aerations, daily pumpovers, temperature control starting on 28-30ºC., and end of maceration after 20 days, exceeding in some cases 30 days.

The malolactic fermentation is pursued before the arrival of the first winter cold. In this season, racking eliminates the first sediments, initiating its clarification process. Oak barrels are used for aging.

After a period of homogeneization, the wine is bottled without using any polishing filters so the wine keeps all its properties.

It is recommended to decant our wines in addition to aerate them to raise all its features.